This article looks at the heritage of real-time testing in the automotive sector, and how the R&D team at MK Test Systems have succeeded in adapting this technology to meet the complex demands of high speed testing for wiring harnesses in the aerospace manufacturing industry.

How the automotive sector drives innovation in manufacturing

There are numerous examples of the automotive sector being ahead of aerospace when it comes to new manufacturing technologies or processes.  The concept of the production line itself is an obvious example; we all know the story of Ford.  Lean production, 3D printing, and even augmented reality were all widely implemented within car manufacturing before being adopted by countless other sectors including aerospace and defence.

E-vehicles are another example of technology adopted for aviation later than the automotive sector. In 2021, battery-powered cars have become mainstream, with charging points commonplace at motorway services and garage forecourts.  Meanwhile, the first commercial all-electric aircraft are not planned for flight until 2026.

Throughout history, as cars became more driven (pun very much intended) by electronics, so too have aircraft when the first ‘fly-by-wire’ airliner was launched by Concorde in 1969.

Why the automotive industry implements new technology before aerospace 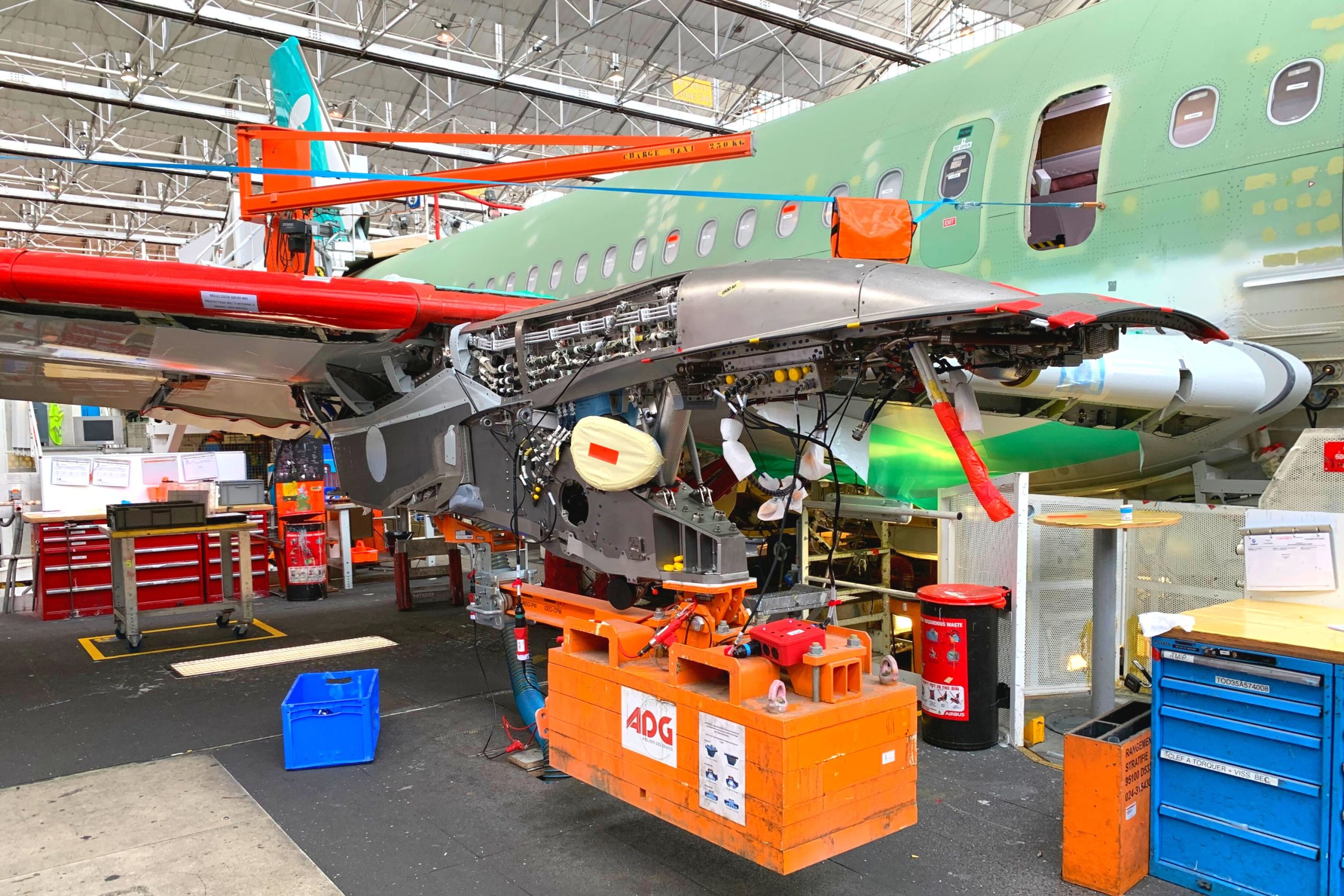 Why is the automotive sector so much faster to implement new technology?   Automotive R&D and methods teams are focused on faster and cheaper manufacturing.  They’re also commonly racing to implement new technologies for the end-user before their competition (of which there are many compared to aviation) does.  In contrast, the aerospace sector focuses on implementing processes and technology in order to improve safety and quality.

A 2016 report on quality management noted that “Aerospace has adopted many well-established ideas, practices and…solutions from the automotive industry, borrowing from those lessons to drive future progress as the aerospace industry goes through it’s own era of rapid technological advancement.” (EASE, 2016.)

Paul Meloche is VP Sales for Fori Automation, a Michigan-based business who have successfully transitioned from the automotive sector to supplying support vehicles for aerospace assembly.

In a 2014 interview, he said “During the downturn of the economy, a lot of automotive engineers started filtering out into aerospace companies.  [These companies] are more receptive to learn from automotive suppliers because many aerospace engineers have seen automotive automation in action, and we offer them a different view on things.” (Schoenberger, 2014). 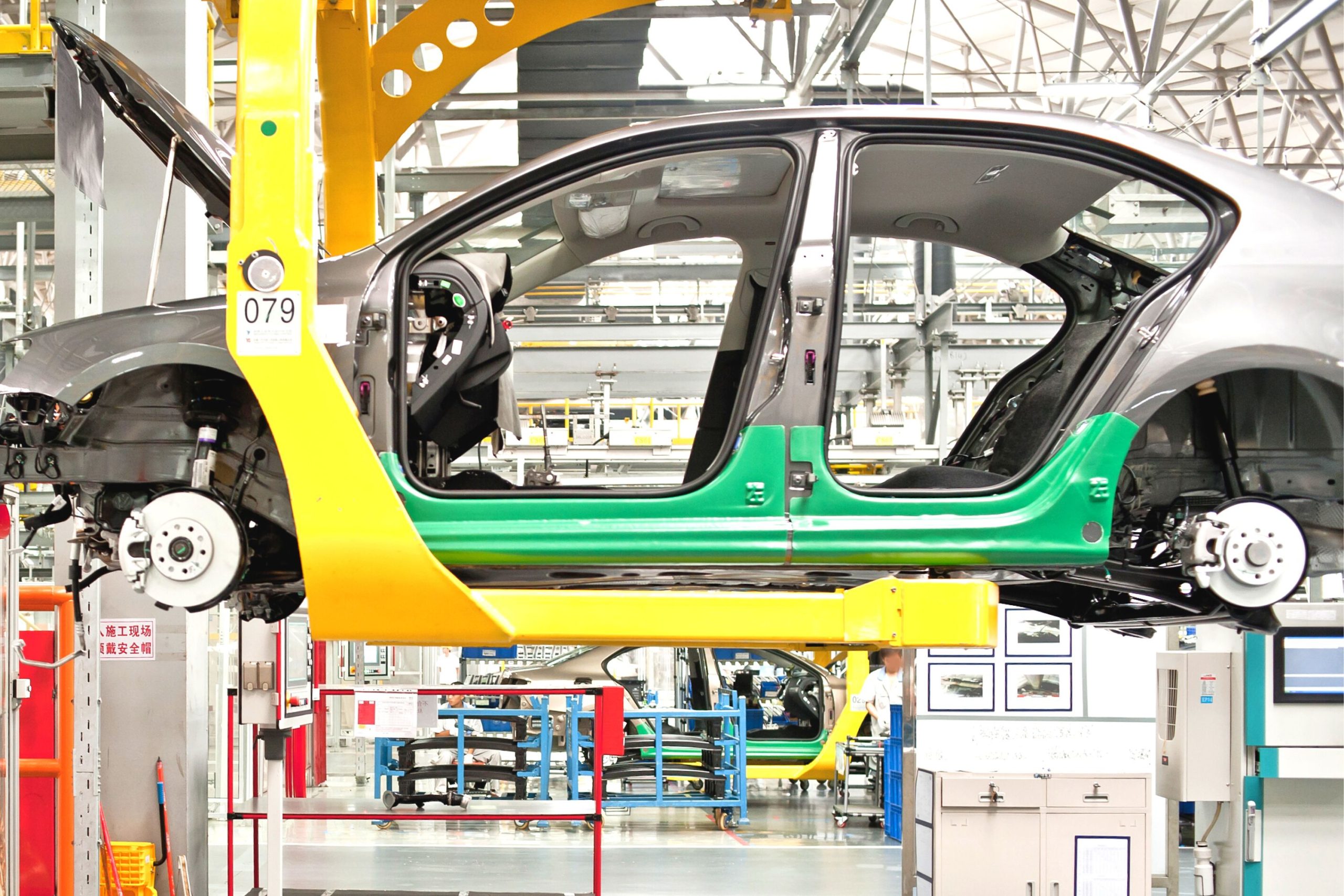 Heading up the RTS project team was Nick Baker, New Product Development Manager at MK Test.  He summarized the adaptation by saying:

“Automotive is very much a pass-fail industry. The wiring either works or it doesn’t. In aerospace, you’re testing for resistances and taking measurements much more accurately.  The RTS system is designed for that kind of high speed, pass-fail testing but with vastly improved accuracy.  Not only are we saying ‘yes, it’s passed’ but we‘re also able to provide a resistance measurement to within ± 0.5Ω.”

Drawbacks of the existing eTester system

RTS began by looking at the drawbacks of the current system. Of key concern were length and number of interface cables, hook-up time, and the fact that testing could only take place at the end of the final assembly.

The ongoing headache of cable maintenance, and testing hook-up time is a stand-out bottleneck in the production process – testing comes at the end of manufacturing and can take 3 full shifts.

The customer’s current system uses a standard 19” rack construction; its size means it needs to positioned away from the plane under test.  This therefore requires a huge amount of interface cables to connect to the aircraft.  So far, so standard.  The system and its physical set-up are extremely common and in line with what is typically found at aircraft FALs around the world.  But at a time when Industry 4.0 looks to digitise as much as possible to simplify manufacturing, ‘standard’ is beginning to feel outdated. 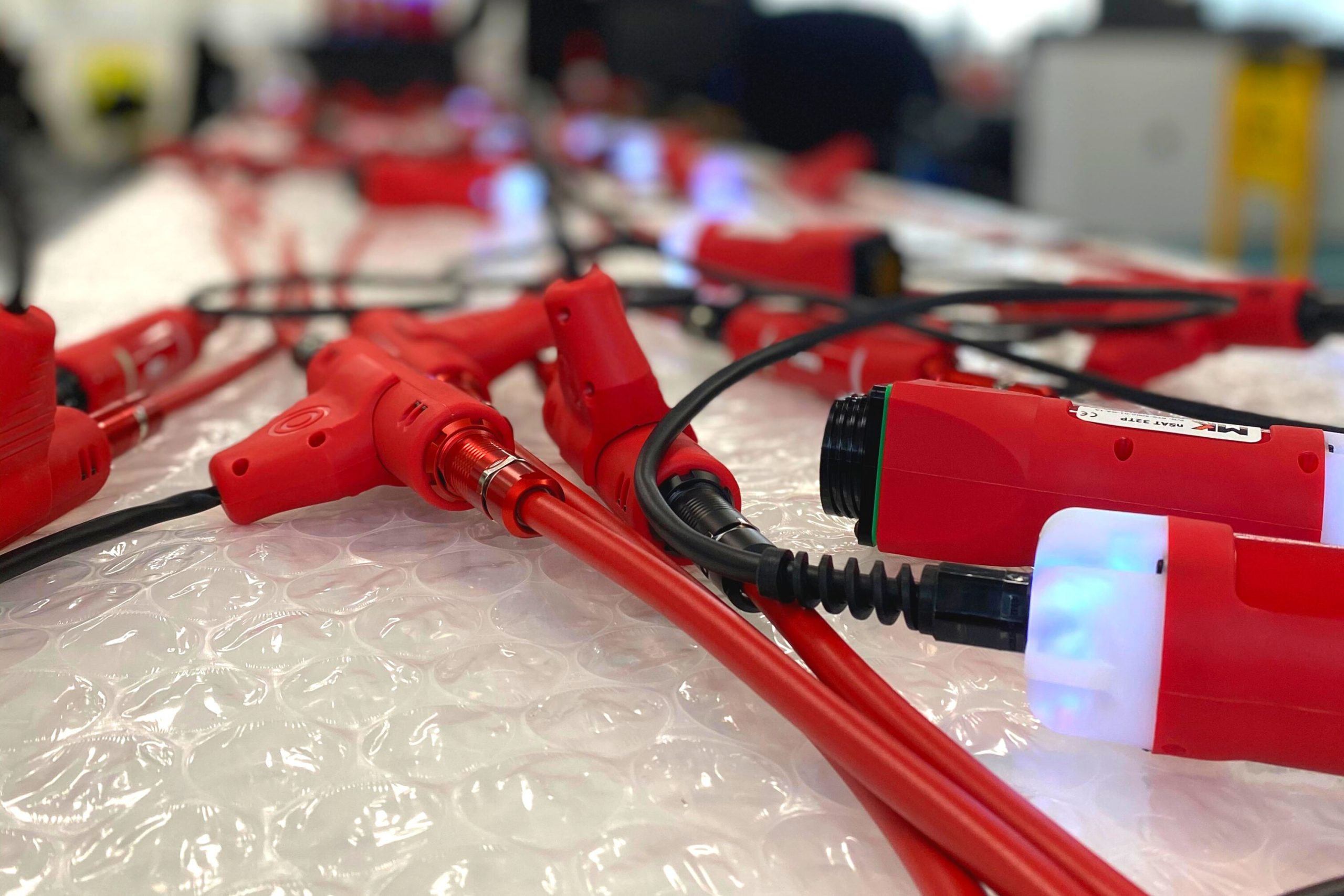 Looking at these points holistically, the two overriding requirements were test speed and the ability to identify faults as quickly as possible. It became apparent that a version of a real-time scanning system – as commonly used in automotive – was the best solution.  RTS lets operators see in real time where the failure is and to fix it immediately, rather than doing the full test before going through the results and fixing the faults later.

On a standard eTester system, the switching modules are normally in the cabinet. A huge amount of interface cables – up to 170km of wire for a full aircraft – run across the shop floor and into multiple locations around the aircraft.  The maintenance and physical usage of interface cables is a massive burden on time and money.

Not only is the maintenance extensive and expensive, but the hook-up is time-consuming and messy. The RTS system has eliminated much of this burden by miniaturizing the switching modules and positioning them inside the aircraft. There are now only typically 8 umbilical cables for a full aircraft test system.

Not only is RTS fast, but it’s safe.  Addressing the need for speed meant looking at how the operators could test during the build rather than waiting until the end.  High voltage testing is perceived as inherently dangerous, which is why testing isn’t typically carried out alongside manufacturing with equipping teams inside the aircraft.  However, discussions with the customer determined that HV testing was carried out at several previous stages so were unnecessary at FAL.

RTS operates at low voltage and low current, which enables operators to work around the system whilst it’s running tests.  Baker believes it has the potential to be a huge benefit for the aerospace industry:

“When we demonstrated it, people ask if it’s running, and I love that.  They’re so used to hooking up, hitting run, hearing the slow relays clicking, and waiting for it to finish to see the results.  But RTS is just going all the time. The behavioural change of just hitting go at the start, and then plugging it all in and watching the green lights come on as you build; that’s a big gain for the industry.”

RTS is now in use by Airbus on their A320 final assembly line in France.  Another customer uses RTS to test aircraft power panels at sub-assembly stage. The system suits high pin count and high connector count assemblies, formboard harness tests, and for carrying out in-vehicle installed harness tests.

In summary, automotive technologies can drive innovation in aerospace, with adaptation made possible by knowledge of aerospace systems.  The RTS high speed test system is the result of a collaborative approach to engineering, drawing from expertise in both sectors.

To find out more about RTS, visit our dedicated product page or this other summary article. Not sure if RTS is right for you?  Visit our Automeg page to see our range of standard harness test systems. For a summary of what harness testing is, [this] blog post is worth a read.