Cargolux have just become the first dedicated cargo airline to select the ExLRT from MK Test Systems as their loop resistance tool.

Europe’s largest all-cargo airline, Cargolux operate a fleet of Boeing 747-8 and 747-400 freighters. Their MRO hangar in Luxembourg can now carry out specified loop resistance measurements in line with Boeing’s prescribed maintenance tests much more easily thanks to the ExLRT.

All MRO facilities working on Boeing aircraft are required to use one of two specified tools to carry out these tests – the ExLRT or the legacy ‘yellow box’ LRT. The ExLRT is globally certified as Intrinsically Safe and can therefore be safely used in zone 0 fueled aircraft, so is perfect for an MRO environment.

The ExLRT is a modern LRT tool which is designed to check for faults in wiring loops on aircraft. Miss-wires, short circuits and other faults can result in high resistance inadvertently blocking current flow should the aircraft be hit by lightning.

Graham Andrews, Sales Manager at MK Test Systems said “Cargolux are one of the biggest cargo operators in the world and I’m thrilled they’ve chosen the ExLRT as their loop resistance tester. It’s a modern LRT tool which will really suit their business - I’m sure they’ll soon be reaping the benefits that it provides.”

Ready to find out more?

Learn more about the ExLRT here, or about our work in the aerospace sector here. Still using a legacy “yellow box” LRT? We have a comprehensive comparison article here which explains the benefits of ExLRT against the original tool. 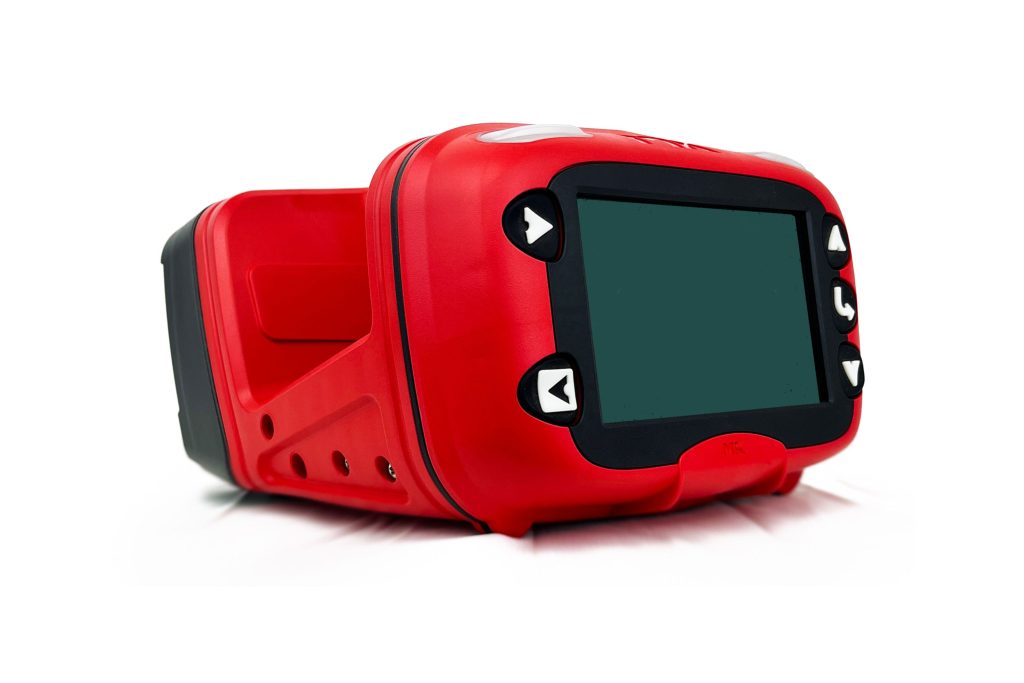 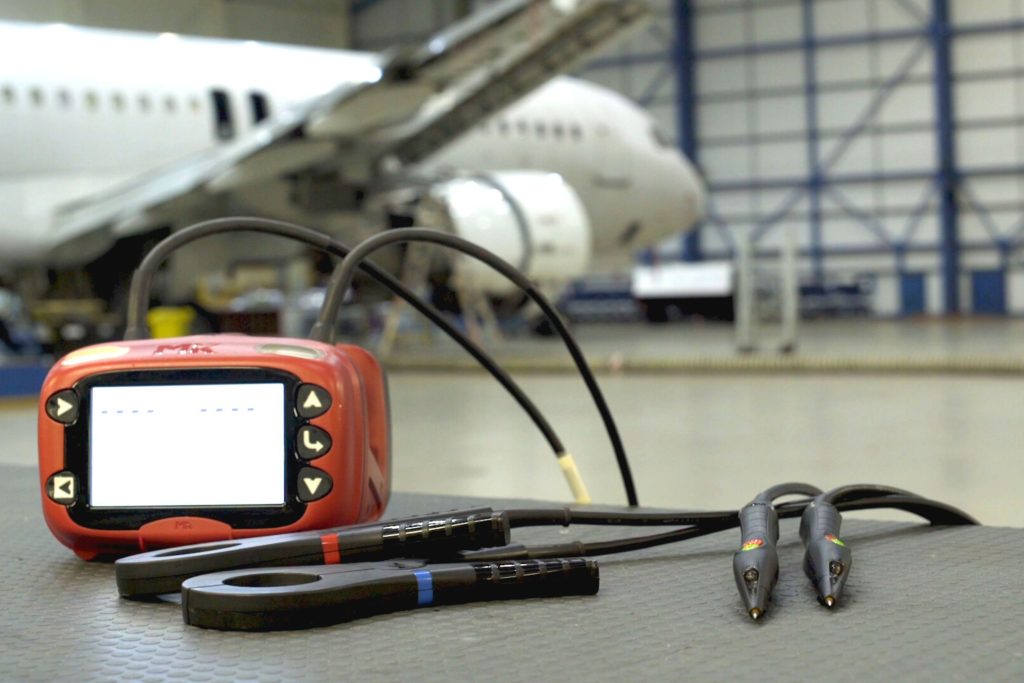 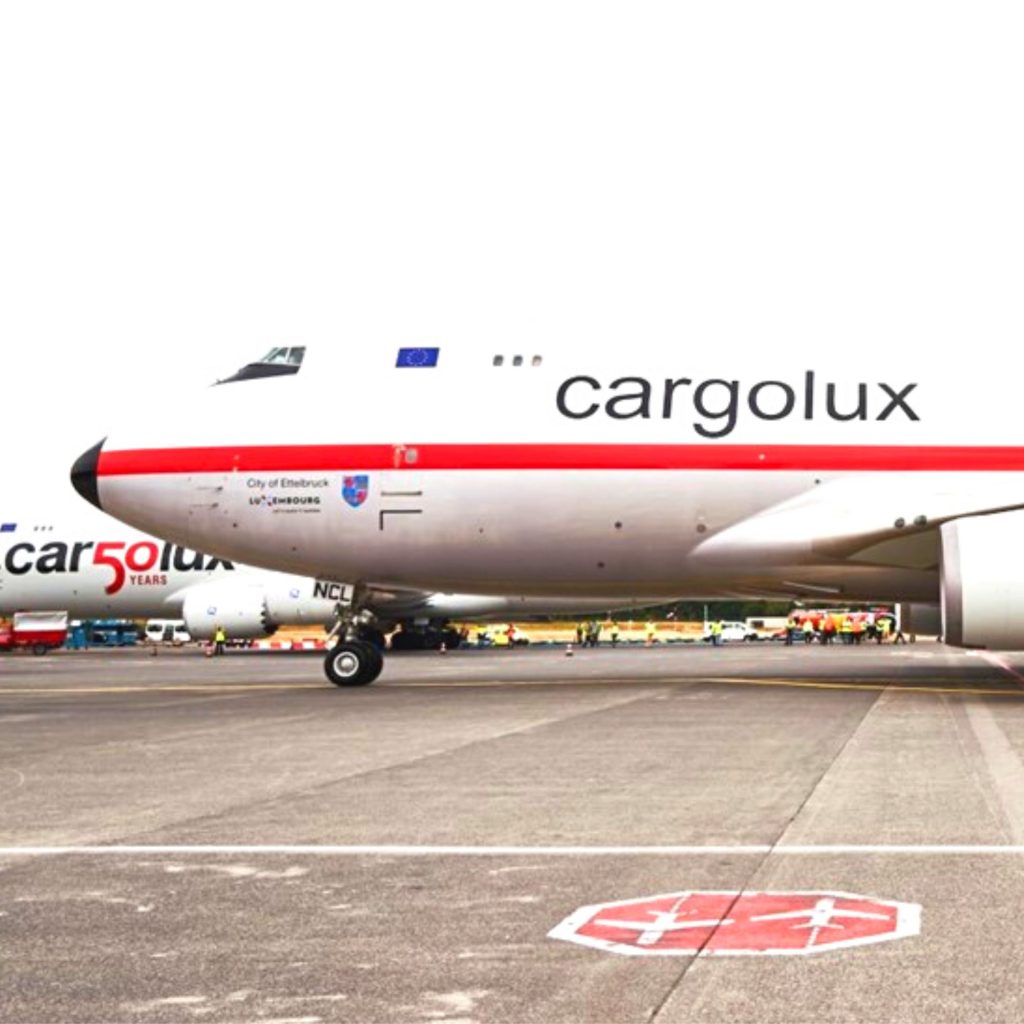 BACK TO THE TOP