Rail operators are constantly challenging OEMs to speed up the replacement of ageing trains and trams to improve reliability, reduce running costs and cut CO2 emissions.

How program generation used to diminish the benefits of automatic testing

When MK Test Systems first started working with train OEMs it became apparent that many had disparate testing solutions which all needed a high level of expertise to setup.  No two systems were the same, and the programming required was low level and complex.

Once set up, automatic testing brought massive improvements by reducing test times.  The amount of testing increased, diagnostics became easier and reporting of results were automatic. However, setting up the test programs required highly skilled manual creation programming to prepare each test. The time taken could run to tens of days which meant any economic advantage was lost unless the programs could be used on long production runs.

“Our gen3 software enables customers to combine automatic harness testing with functional testing in a single hook-up. It’s a game-changer that was never possible before”. Graham Andrews, Sales Manager at MK Test Systems

Back in the 1990’s MK Test was successful in bringing these OEM’s simpler powerful tools which took away any need to write program code.  Test systems could be created using intuitive icon-based software and our Gen2 software had the ability to import existing eCAD data.  This was a huge step forward and well received across the market. 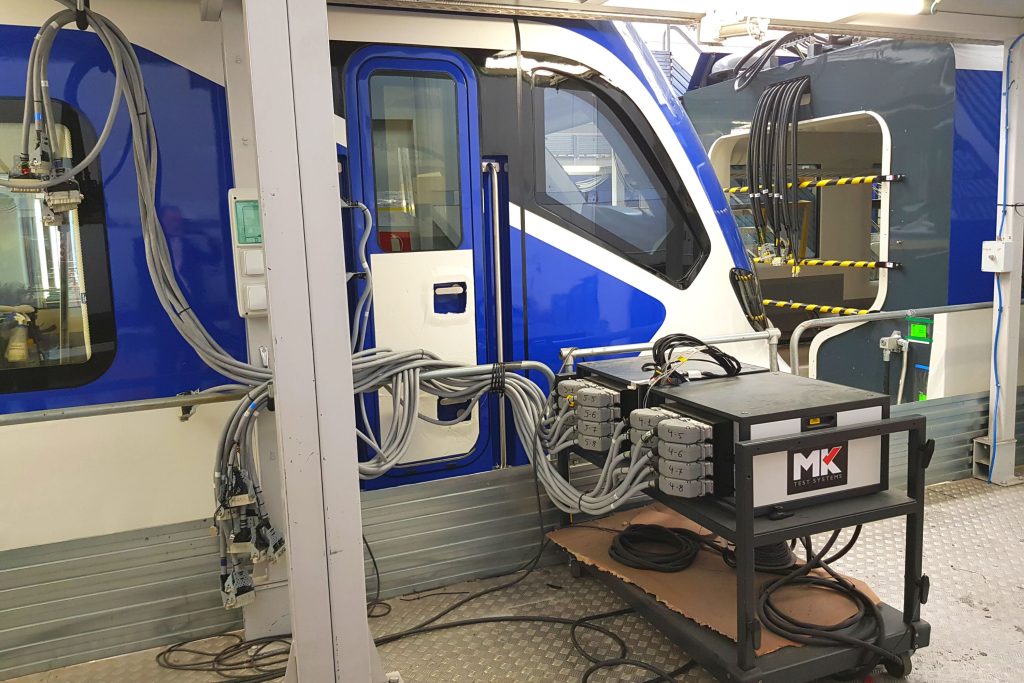 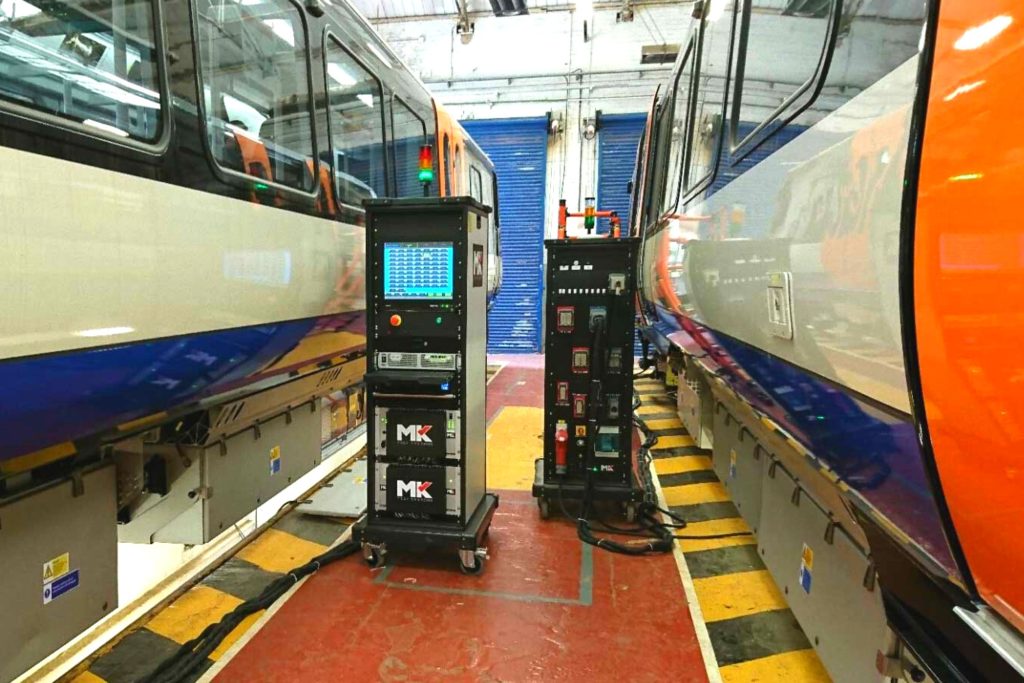 MKAT Gen3 software and the introduction of automatic program generation 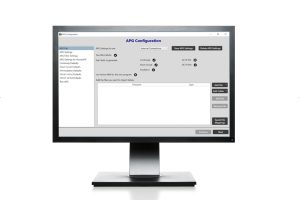 However, the game changer arrived with our third generation software MKAT, released in 2016. This combined our MultiBus function testing technology with the introduction of Automatic Program Generation.  It enabled customers to combine automatic harness testing with functional testing in a single test hook-up.  This was never possible before due to the complexity of creating both harness test programs and functional test programs.

The ability of Gen3 to be able to automatically create every possible electrical route and then create subtests to every active relay in turn, and then create further subtests of every combination in a matter of seconds transformed the testing process and possibilities.  Not only does Gen3 do this, but it also automatically creates user instructions and further subtests to check wiring behind multipole switches, control multiple power supplies and report voltage of current on other test points all simultaneously.

Our Gen3 software has been around for nearly 5 years now.  It has developed rapidly thanks to MK Test’s huge investment in software development, with many additional features also added at the request of some of the world’s leading OEMs in the train sector.  The result is a very flexible and powerful tool.